Colored gems with global fans, and a target for thieves

At first glance, you wouldn’t think they’d be the type to get involved in an international criminal enterprise – so tidy and plump and innocent, dressed in vibrant Christmas colors. Little things, just minding their own business. Cheerful, even.

But, even in the plant kingdom, looks can be very deceiving.

At first, no one could imagine such a bold, audacious crime could happen.

But when the investigation ended last year, tens of thousands of these wild rockers were behind bars, locked up in warden’s custody.

The raw naked coasts of California are tough places to live, and the few natives who manage to survive here have to be just as tough. They aren’t like their inland peers. At the edge of the sea the savage sun beats down hot and unrelenting, enough solar radiation in a day to burn and kill unprotected human skin.

And even though the nearby surf is wet, it offers no water worth drinking — it’s toxic with salts, and the relentless rough pounding on rocks and sand throws corrosive salty mists over anything left out exposed.

And these succulents live out in the open, with no shelter, year round. What little dirt there may be for subsistence is shallow, left in pockets and cracks, and hotly contested. Here, the treeless landscape is almost entirely rock, either solid or pulverized.

Then there’s the wind — the ever present, drying, tearing wind, driven from thousands of miles away and straight into these exposed seaside barrens.

Anything that tries to grow up in this sliver of extremes grows up tough, and either adapts and survives, or loses it’s place to something tougher.

Around here, the locals call the Dudleyas ‘live-forevers’, because they’re some of toughest, rugged survivors on the entire coast. They tend to keep to themselves, in places others wouldn’t dare to go.

Stories are told of captives, hauled away on ocean voyages back to Europe, which, to everyone’s amazement, survived long months at sea without any water, without soil. Tough customers.

In the end, it was their very toughness that led to their undoing, and life in crime.

Driven by the harsh conditions they live in, when spring comes they drop their dusty green-gray retiring demeanor and color up, wild, vivid and gaudy, searching for random sex partners with raised inflorescences. This behavior disappears in a greenhouse, or cultivation — it’s the mark of a truly wild breed.

Turns out, there’s a real appetite for this kind of bohemian rock lifestyle in far away Asia. The unusual California characters and their tough / gaudy act have many fans and even fanatic admirers in South Korea and China. And since the nursery-grown version fails to produce the showy performance, it wasn’t too long before the wild Dudleya were associating with some unsavory characters, who promised — for a very fat payday — to smuggle them out of the country.

Up and down the coast, from cliff sides and rocks, by the hundreds, then thousands, then tens of thousands, the little succulents gathered, hidden in bags and backpacks, boxes and sleeves; and after a few days of pretending they were nursery plants in a big warehouse in San Diego, they headed, incognito, for the airport.

But by then, the feds were on to them, and waiting.

The whole thing was unraveled, in the simplest of ways: by a coastal resident, out walking her dog late one evening, who put the authorities onto the scheme. She happened to spy suspicious bags by a pullout on the side of the road, and, as she watched from the shadows, saw a couple of humans clamber over the cliff edge carrying more. Later, she notified the sheriff’s department, who contacted state officials, and soon the authorities were driving the coast, watching for Dudleyas on the move.

The operation that brought them down was huge, for such a small player. Rangers and law enforcement throughout California were called in, to be on the watch. Concerned residents were secretly enlisted to observe their movements, day and night. International agencies monitored escape routes. Traps were set.

And at the last minute, the authorities moved in, finally nabbing them at the airport. The wild native bands of rock succulents from California were caught, red handed, just as they were heading overseas to Asia. They’d almost made it. They were packed and at the gate.

The humans were recently sentenced to jail, with half million dollar fines, for their part in the scheme. The state government passed a new law, to keep the succulents from leaving.

And all the Dudleya? After they were rounded up, they were driven back to the coast, and corps of volunteers turned out, with authorities, to put them in their place, thousands and thousands.

Their escapade was short lived, and ended back where it began, with the succulents serving life sentences in the blazing sun, salty air, and hard rock. 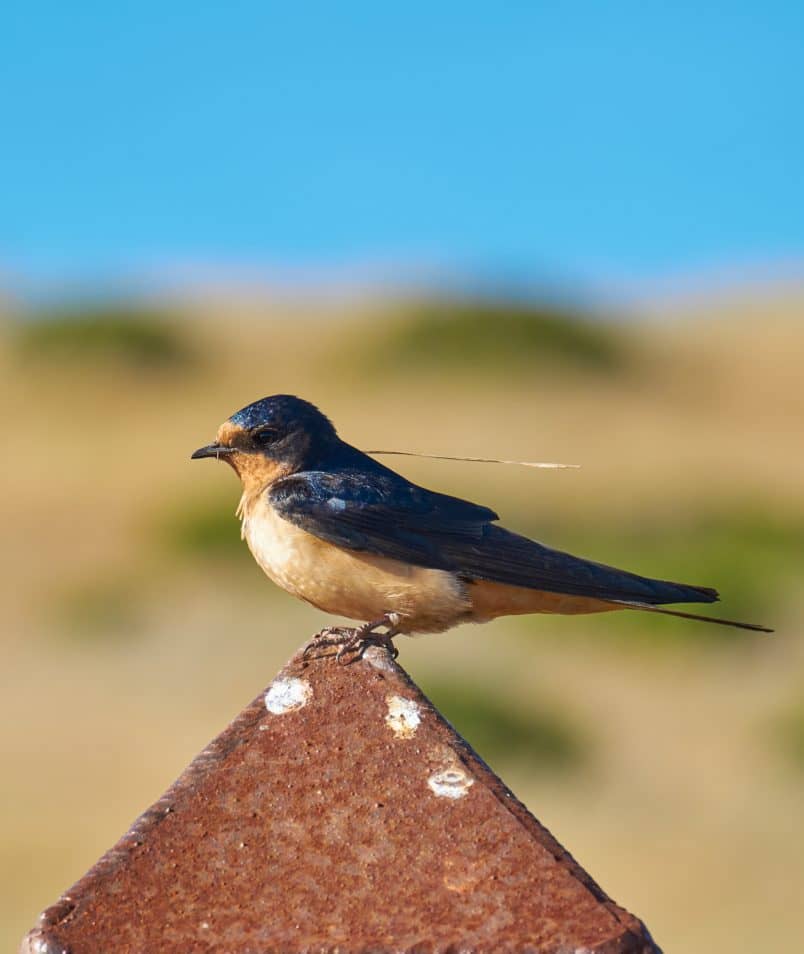